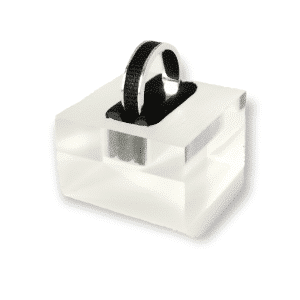 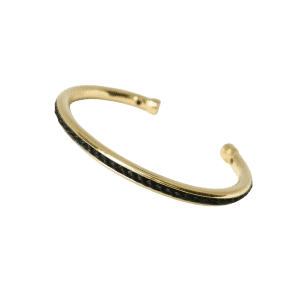 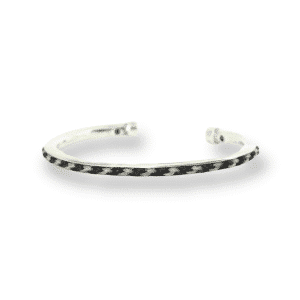 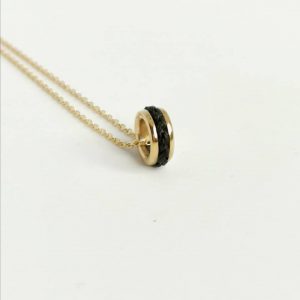 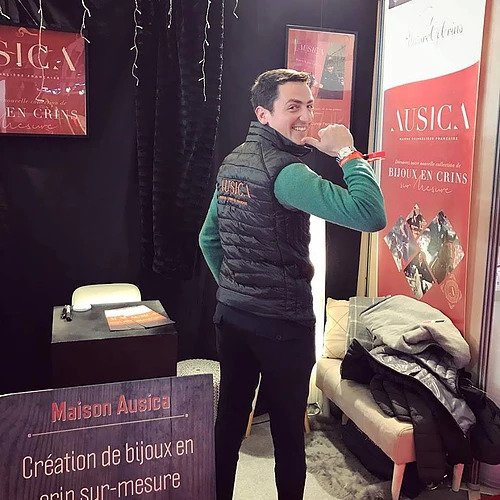 A SELECTION OF OUR PRODUCTS 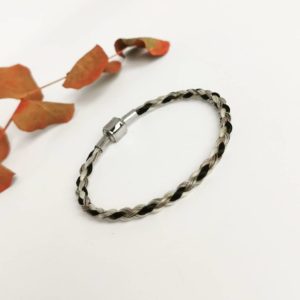 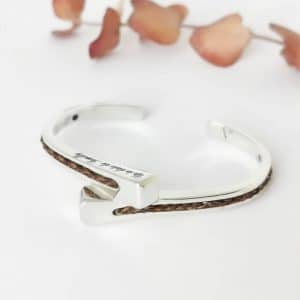